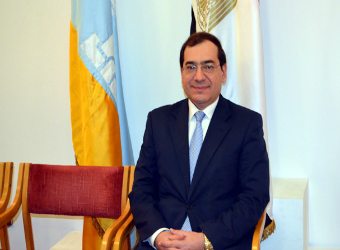 The numbers are unsteady and volatile according to the foreign partners’ bill each month, el-Molla added.

The Petroleum Ministry has agreed with Ministry of Finance and the central bank to schedule the accumulative arrears owed to foreign oil companies, he stated.

The government has completed the purchasing of foreign oil companies’ shares of crude oil and natural gas in the 2015/2016 financial year, which is worth $5.4 billion.

Dollar vs Egyptian pound at early Sunday interbank in 16 banks