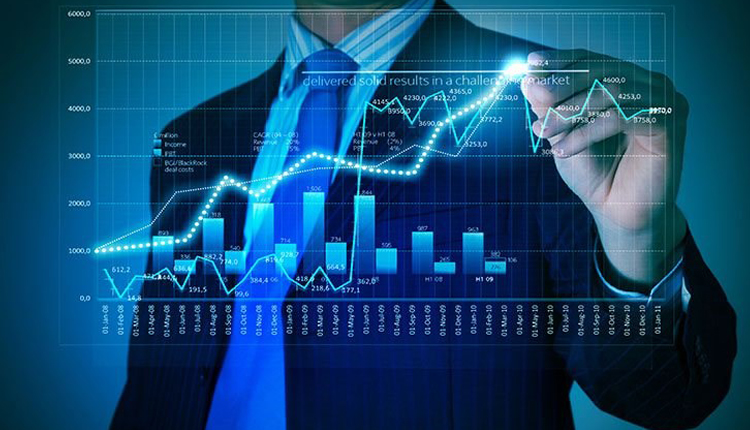 The figures show the continued improvement of the Egyptian economic performance and the success of the reform policies that the state has adopted since 2016, the cabinet said.

Egypt’s growth rate was expected to remain the best across the Middle East in 2020 for the third consecutive year, according to the info-graphic.

Egypt did not import any liquefied natural gas in 2019