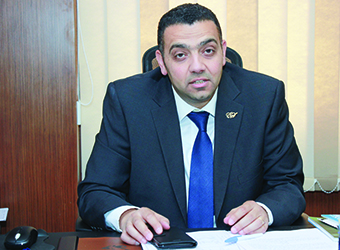 Emad Doss, El Batal’s chief executive, said Sunday that Rock Eden is established on a total space of 34 feddans. The flagship is being carried out in four construction phases.

“Rock Eden will include around 1,000 various units,” Doss further stated, adding that these units are to encompass 600 housing units and 400 villas.

Leasing activity in Egypt may increase to 21.5 bln pounds at the end of 2017