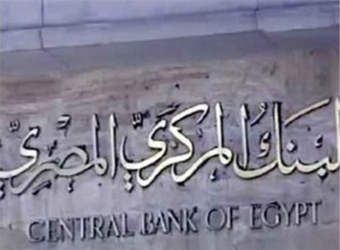 Egypt’s Foreign Reserves have recorded a remarkable rise of US$ 1.613 billion to reach US$ 16.03 billion by the end of June against US$ 14.4 billion last April, reporting its highest levels since the outbreak of January 25th revolution.

A number of banking experts said the increase was backed by the Egyptian authorities’ settlement with a number of prominent businessmen, notably with Orascom Construction Industries S.A.E. – OCI (OCIC.CA) which worth EGP 7.1 billion as payable tax. Oracsom has already paid to the Government US$ 350 million as the first payment.

Furthermore, the increase was after the Government received a US$ 3 billion aid from Qatar.

It is worth mentioning that in last April, Egypt’s foreign cash reserves also recorded a rise of US$ one billion, representing the second successive growth Egypt witnesses during Hisham Ramez’s rule as the CBE’s Governor, as he hold the office last February.