EntertainmentFeatureLeisure
By aya salah On Feb 4, 2020 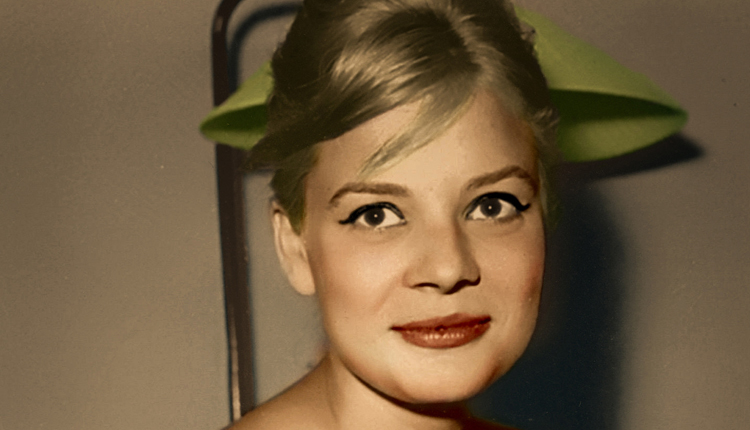 Iconic Egyptian actress, Nadia Lutfi, passed away aged 83, she was one of the most popular actresses during  the Egyptian cinema’s “Golden Age”.

Paula Shafik, better known as Nadia Lutfi, is a retired Egyptian actress. She is daughter to an Egyptian accountant and a Polish mother.

Lutfi made screen debut in 1958 at 24-year-old. The young actress was spotted by director Ramsis Naguib and she took her first role in a modest, black & white drama, “Soultan” (Sultan) in 1958.

She played a smaller role in one of the landmarks of its time, “Cairo Station”. In 1963, she played a Frankish woman warrior of the Crusade era, donning full armor to go into battle against her Christian-Arab lover, in “Naser Salah el Din”.

In “Lil-Rigal Faqat” (Only for Men) (1964), Lutfi and co-star Su’ad Husni played women geologists who was denied employment and disguised themselves as men to get the job

In the mid-1960s, she starred in two films that were based on novels by Nobel-winning author Naguib Mahfouz, as  Zanouba in Qasr el-Shouk and Between Two Palaces in 1967.

Having made close to 50 films in the first 11 years of her career, she only made three in the decade that followed, and has not worked in a film since 1981