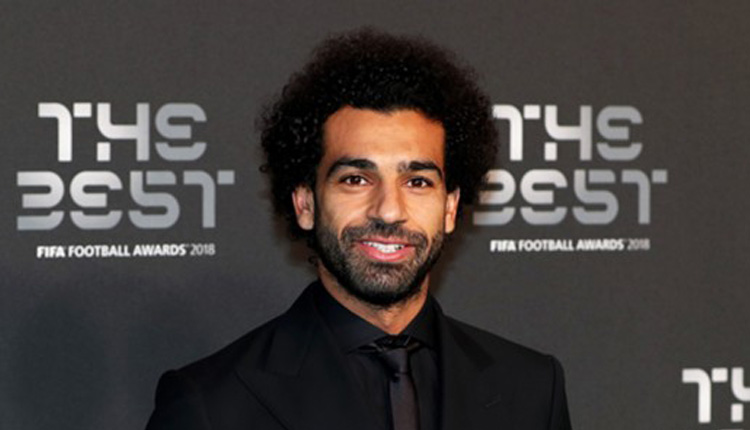 Egypt’s forward Salah has ended up fifth in the Ballon d’Or’s list for the best players in the world for 2019 on Monday.

Salah, who didn’t attend the ceremony held in Paris on Monday by French magazine France Football, has been nominated for this prestigious award for the second year in a row, finishing sixth last year.

He is the only Egyptian player to be nominated for this award, which was established in 1956.

The 27-year-old winger has had another impressive year at Liverpool leading them to their sixth Champions League title last May. He also won the Premier League Golden Boot for the second season in a row after netting 22 goals.

“Who knows where Mohamed Salah would finish in this ranking of the Ballon d’Or France Football 2019 if Egypt had not been eliminated in the knockout stages of the last African Cup of Nations held at home. Because beyond this big disappointment with his national team, Mohamed Salah was again great in 2019,” France Football wrote on their website.

Two other African players have made it to the top 10 as Liverpool teammate Mane of Senegal ended up fourth after a brilliant season with the Reds and leading the Teranga Lions to the final of the Africa Cup of Nations last July.

Algeria captain Riyad Mahrez came up 10th after lifting the Premier League trophy with Manchester City and the African Cup with the Desert Warriors.

Gabon striker Pierre-Emerick Aubameyang (20) and Senegal defender Kalidou Koulibaly (24) made it to the 30-man list of nominees released by France Football.