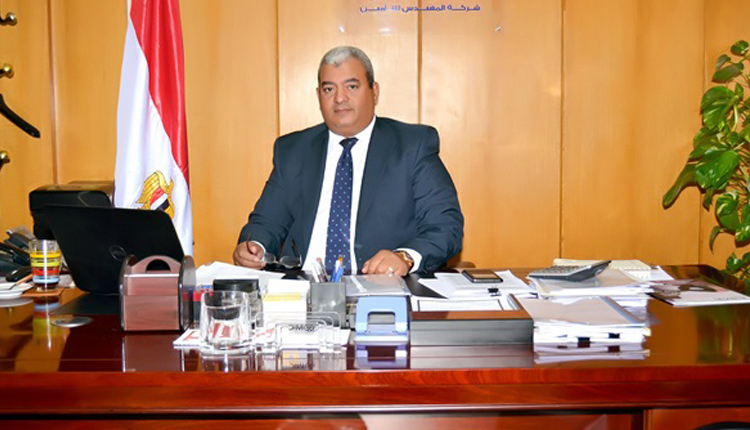 Egyptian insurer Mohandes was awarded the Insurance Company of the Year by the African Reinsurance Corporation (Africa Re).

Africa Re initiated these awards to foster best corporate management, leadership, governance as well as innovative and sustainable growth in the insurance sector in Africa.

The key objective is to promote the development of insurance in Africa by honouring distinguished companies and leaders of insurance companies that have raised exceptional standards of competence and achievement and demonstrated an unprecedented level of insurance industry leadership.

“The firm won the award in recognition of its pioneering role in exerting more efforts as well as doubling and launching new products, besides developing hospitals affiliated to the Egyptian Health Ministry,” Fathy said.

Mohandes has recently witnessed a giant development in business results as well as increasing its premiums and being one of the biggest five insurance companies that achieved profits over the last three years, he added.