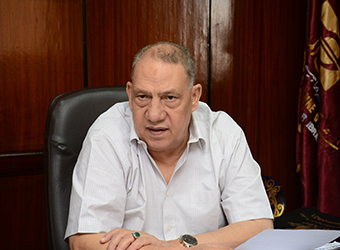 Egypt’s construction firm, Moukhtar Ibrahim has said that it won a new tender to implement some infrastructure works in Khalifa City in UAE.

Moukhtar Ibrahim will build new pipelines, Al-Khatib said referring that his company would start actual steps in the project in the next few months.

Moukhtar Ibrahim’s total volume of businesses outside Egypt amounts to 500 million pounds, through its branches in Oman, founded in 2000, and in Abu Dhabi, founded in 1994, the Egyptian official stated.