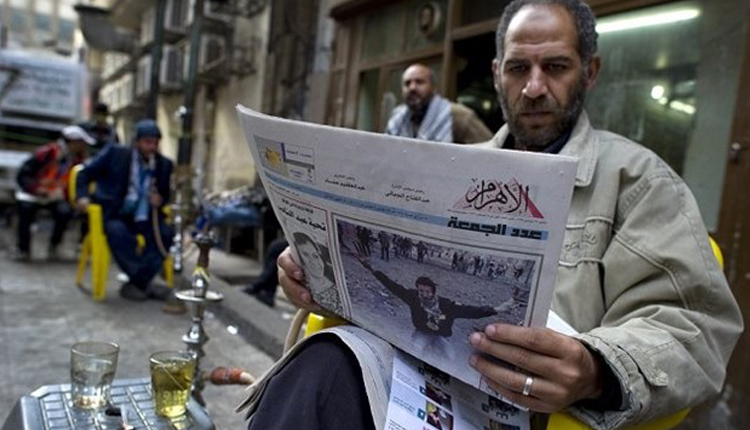 Egypt’s National Press Authority (NPA) discussed on Wednesday raising the prices of newspapers after a surge in the cost of paper, according to a statement by the NPA.

The statement said that the NPA is considering raising prices for both privately owned and state newspaper starting September.

The NPA held a meeting with the CEOs of state-owned press institutions as well as representatives of partisan and privately owned newspapers to discuss the impact on the print industry of the huge surge in the cost of paper.

The NPA has decided that state-owned press institutions Al-Ahram, Akhbar Al-Youm, Dar Al-Tahrir, and Dar Al-Maaref will form a committee to discuss revamping the distribution system for newspapers in the country.

The NPA will also study the feasibility of founding a factory to produce paper, whether in cooperation with state-owned press institutions or other institutions.