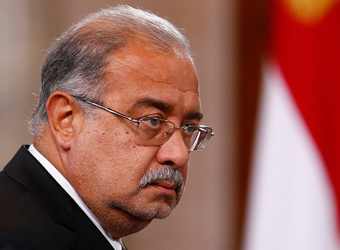 Prime Minister Sherif Ismail asserted on Tuesday the importance of cracking down on governmental bodies that refrain from paying their electricity bills.

Paying electricity bills on time increases the electricity sector’s financial sources as well as the investments dedicated for raising the level of services, said Ismail, asserting that legal measures should be taken against violators.

Vice-minister of Finance Ahmed Kujak said that the prime minister’s call to collect financial dues from governmental bodies and authorities is necessary for providing financial sources to the sector’s needs.

According to reports released by the Ministry of Electricity, the majority of citizens are committed to paying their energy bills, whereas the majority of government agencies were not so dedicated.

The collection rate of electricity bills for houses and shops amounted to 94.4 percent, compared to 24.3 percent for governmental authorities.

Gold prices jump to seven pounds per gram in Egypt