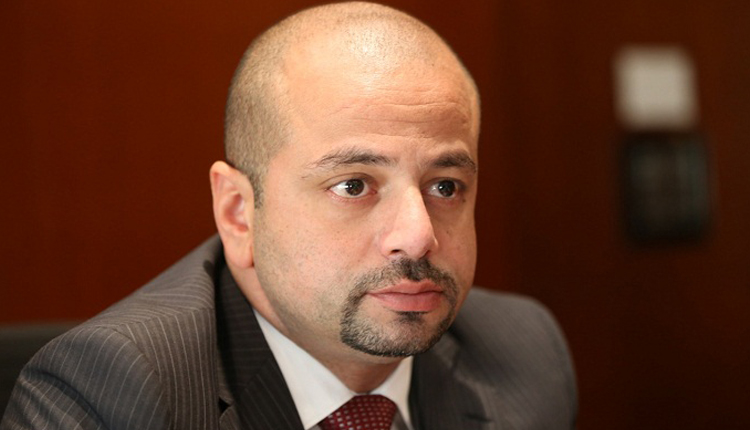 The Bosla integrated industrial zone project targets the small and medium enterprises (SME) sector with ‘Plug & Play’ units that could serve as industrial units or warehouses, according to past statements from PZIP.

At the beginning of January, the company has laid the foundation stone for Bosla 2 for SMEs, he added.

Shoeira also noted that the company’s business is currently on 10 million squares metres, including 3.1 msqm in the Sixth of October City, 55,000 sqm in Bosla SMEs complex,1.4 msqm in Sadat City,300,000 sqm in Beni Suef, in addition to 5.5 msqm in Ain Sokhna.