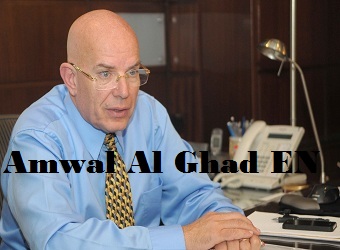 Egypt’s exports of ready-made garments to the USA, as pursuant with the Qualifying Industrial Zone Protocol (QIZ), recorded around US $ 650 million during the period from January-November of 2013, according to the Egyptian Foreign Trade Sector’s latest bulletin of which Amwal Al Ghad has obtained a copy.

The bulletin has cited a relative stability in Egypt’s volume of trade as pursuant to QIZ during Jan-November 2013. This comes as Egypt’s QIZ exports of the ready-made clothes to USA had reached US $ 643 million for the same comparable period a year earlier.

Meanwhile, Mohamed Kassem – Chairman of Ready-made Garments Exports Council (RMGEC) – has asserted to Amwal Al Ghad the importance of US market for the Egyptian ready-made garment exports, referring to the necessity of bolstering the bilateral ties in accordance with the QIZ protocol as prelude to signing a joint free trade agreement.

The US market is the biggest importer of Egypt’s ready-made garments, the Egyptian official noted.