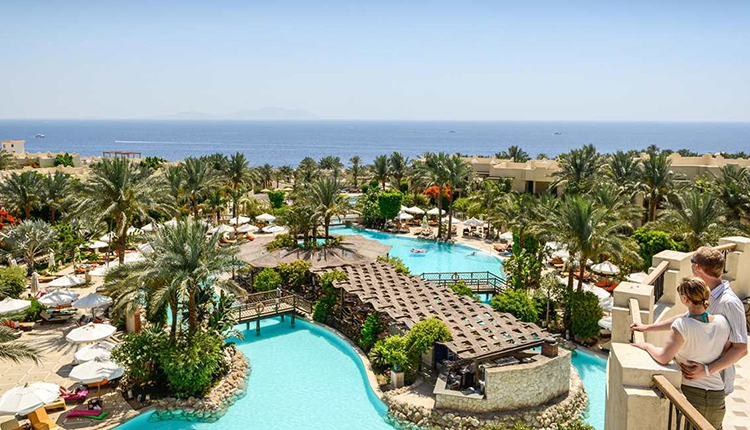 Average occupancy rates in Egypt’s Red Sea hotels recorded 75 percent in 2019, a senior official in the  Tourism Ministry said on Monday, as the country moves to boost the sector vital for foreign currency revenues.

He forecast increased occupancy in Red Sea hotels, anticipating somewhere between 65,000 and 85,000 room reservations in the tourist hub in December, during Christmas holidays.

Egypt aims to increase the number of tourists to 12 million within the financial year2019/2020; an 11 percent rise on the last year.

It eyes increasing tourist nights to 127 million in the current fiscal year, up from 113 million nights last year.

Egypt continues to push through with efforts to revamp a now improving sector which had suffered major hits due to political instability in recent years, including a Russian plane crash over Sinai, which killed all on board in late 2015.

The crash has led to the suspension of flights by mainly Russia and the UK to the country’s popular tourist resort Sharm El-Sheikh. However the UK lifted the ban in October.

Russia has only re-established flights to Cairo to-and-from Moscow in April 2018, ending a suspension which lasted over 2.5 years.

The ban on charter flights to Sharm El-Sheikh and Hurghada continue to be in place.