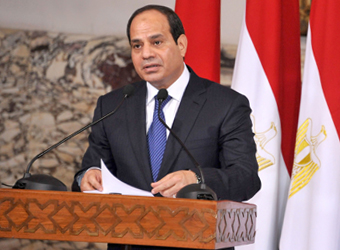 President Abdel Fattah al-Sisi and other Arab leaders arrived in the city of Dhahran, south to Dammam, on Saturday to participate in the 29th Arab summit.

The summit, which will be held in Dammam on Sunday, will discuss several issues, the most important of which are the Palestinian issue and the crises in Syria, Libya, and Yemen as well as Iranian interference in Arab affairs.