Egypt’s sugar plant, the biggest in the world, to produce 900,000 tons

unclassifiedEgypt NewsIndustry & Trade
By Nada Ali On May 16, 2022 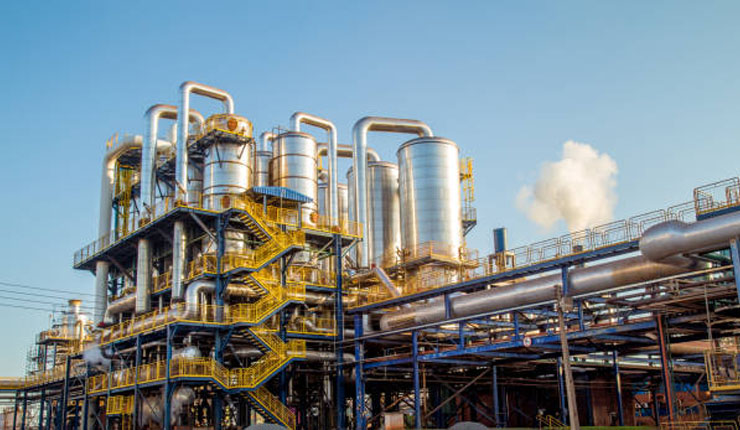 Egypt has started the official operations on the new production plant in the country’s southern part to produce 900,000 tons of beet sugar annually, the Canal Sugar Company, which its stake under the United Arab Emirates control, said on Tuesday.

This will be the largest factory in Egypt and the Middle East, with investments amounting about $400 million.

Major-general Osama El-Qadi, governor of Minya, attended the start of experimental operation of the plant, which matched with the increase in the beet harvest this year to 2,000 tons daily. The factory has started with production of 18,000 tons of sugar per day.

The project is not only a sugar factory but a partnership that meets the goals of the Egypt’s food security system, Kamel Al-Abdullah, CEO of the Canal Sugar Company, assured.

The company aims at reclaiming 181,000 acres of desert land using groundwater, to increase the production 2.5 million tons of sugar beet per year and other strategic crops.

It includes the largest silo for storing sugar in the world, with a capacity of 417,000 tons. Moreover, the project contributed notably to providing 1,500 direct jobs, in addition to 50,000 farmers and indirect workers.

Egypt-first to have new climate targets ahead of UN summit

Vossloh to supply rail fastening systems for high-speed line in Egypt of $42.1mn