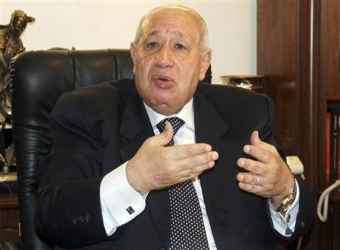 Dr. Mohamed Abu Shady, Minister of Supply and Internal Trade, assured that the affordable prices of subsidized goods will be selected for the Egyptian consumer.