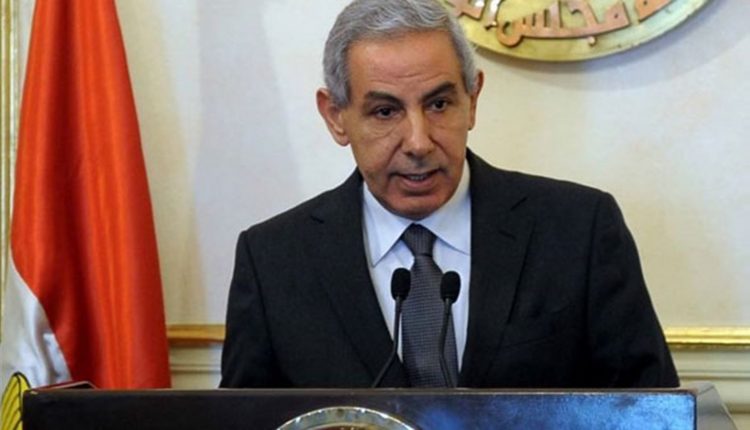 The volume of trade exchange between Egypt Greece as well as Cyprus stood at €395 million in 2017, industry and trade minister Tarek Kabil said.

He said that trade relations between Egypt , Cyprus and Greece witnessed a remarkable development during the last stage, pointing out the importance of benefiting from the investment opportunities available in the three countries, which reflects positively on the joint economic and trade relations.

Egyptian exports to Greece are estimated at €180 million euros in 2017, ratcheting up 20 percent in comparison with the same period a year earlier recording €147.7 million.

The trade exchange between Egypt and Greece registered €350 million in 2017 with an increase of 10 percent.

He added that the number of items of the Egyptian exports to the Greek market has achieved a steady increase during the year 2017 included fertilizer, potatoes, iron, rolled textiles, olives and frozen vegetables, pointing out that the most important Egyptian imports from Greece include fruit, wheat, plastics, oils, tableware and pumps.

the minister pointed out that the total Greek investments in Egypt amounted to $ 155 million in the number of 160 projects operating in the industry, services, construction, tourism, telecommunications, information technology, finance and agriculture.

With regard to the volume of trade between Egypt and Cyprus, he noted that it achieved last year, about 45 million euros as Egyptian merchandise exports Cyprus rose by 81.5% compared to 18.2 million euros in 2016, while Egyptian imports from Cyprus recorded around 12 million euros, achieving a surplus in the trade balance in favor of Egypt amounted to 21 million euros, compared with a surplus of € 5 million in 2016, an increase of 320%.

Kabil stressed that the significant increase in Egyptian exports to the market of Cyprus last year resulted from the rise in exports of a number of Egyptian industrial sectors to EU countries where Egyptian exports included market Cyprus iron and steel products, which has achieved an unprecedented boom with a growth of 1066% compared to 2016.