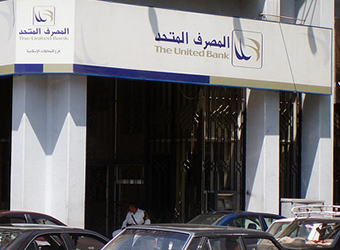 This comes as part of the bank’s debts are in foreign currency, vice chairman Farag Abdel Hameed told Amwal Al Ghad on Monday.

“We are conducting studies this month on the impact of pound flotation on the bank’s portfolios of loans and deposits.” Abdel Hameed said.

“We may then resort to raise the bank’s proportions of bad loans by the end of this year to meet the increase in bad loans as outcome of the pound flotation.” He added.

“However, the bank has achieved good financial results and we will announce them by end of this year.”

The Central Bank of Egypt, which owns 99.9 percent of the United Bank, decided in late March to offer the bank for sale to a strategic investor before the next year.