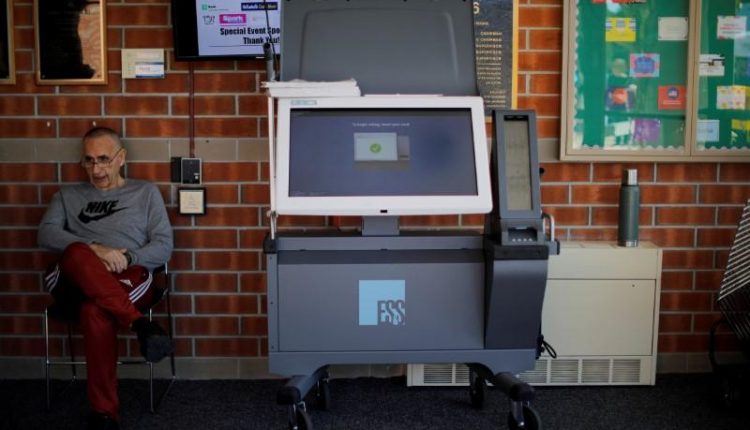 Eight states and the District of Columbia are holding primary elections on Tuesday, the biggest test yet of officials’ readiness to manage a surge of mail ballots and the safety risks of in-person voting during the coronavirus outbreak.

The largest day of balloting since the pandemic began will serve as a dry run for the Nov. 3 general election, offering a glimpse of the challenges ahead on a national scale if that vote is conducted under a lingering threat from COVID-19.

The voting in Tuesday’s elections could be complicated in some areas by massive protests following the death of an African-American man in police custody in Minnesota last week. Philadelphia’s mayor said a city curfew would not be enforced until 30 minutes after polls close, and voters and poll workers in Washington will be exempt from that city’s curfew, the mayor said.

All of the states, which also include Iowa, Montana, New Mexico and South Dakota, have encouraged or expanded mail-in balloting as a safe voting alternative.

That has led to record numbers of mail-in ballots requested or cast in many states, along with an explosion of questions, confusion and reports of ballot applications delayed or lost.

Most states also will sharply reduce the number of in-person polling places as officials struggle to recruit enough workers to run them.