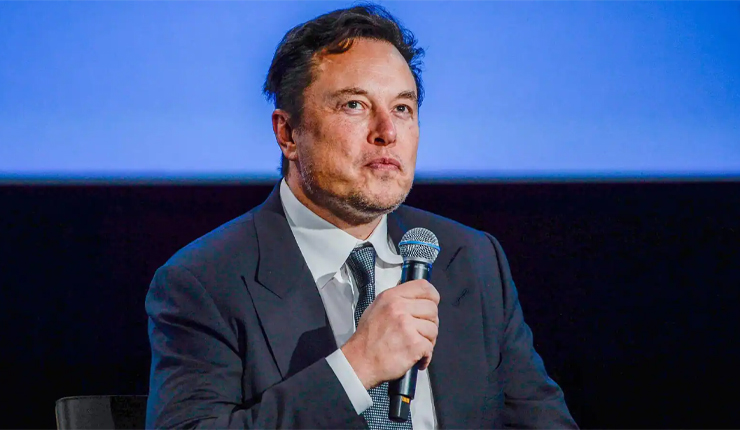 Musk though hat it must use oil and gas in the short term or civilization will collapse, on the sidelines of an energy conference in Norway.

He talks about the real alternatives for gas and oil to use the nuclear plants that generates energy in light of the crisis the world is facing with the beginning of the Russian war in Ukraine.

“One of the biggest challenges the world ever faces is the transition to sustainable energy and a sustainable economy,” Musk declared, adding that it will take several decades to complete.

He also expressed concerns about birth rates, echoing comments he made on Twitter late last week about the dangers of population collapse.

“I think it’s important for people to have enough children to support civilisation so that we don’t diminish,” Musk tweeted.

Czech leader: increasing energy prices have to be tackled at European level