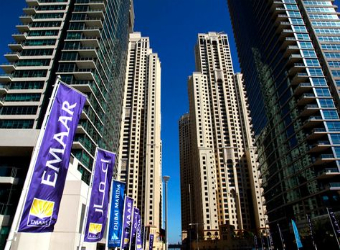 Emaar Misr for Development, the Egyptian unit of UAE property conglomerate Emaar Properties, reported Wednesday a 41 percent increase in its first half profits.

Net profit rose to 976.947 million Egyptian pounds ($54.9 million) during the six months ended in June 2017 from 691.277 million pounds during the same period in 2016, the company’s financial indicators showed Wednesday.