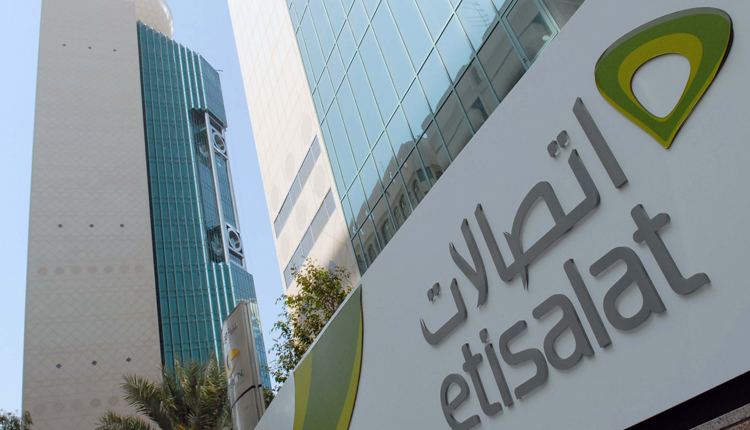 Etisalat Misr, the Egyptian unit of the UAE’s Etisalat has posted revenues of  14.5 billion pounds (about) at the end of 2019, increasing by 22 percent when compared to the previous fiscal.

Earnings before interest and taxes (EBIT) represented 39 percent of the  revenues, at a value that exceeded 5.6 billion pounds, at the end of last year.

According to the company’s  business results  the operating expenses rose to 3.2 billion pounds, recording an increase more than 424 million pounds during 2019, driven by pumping more investments into  the infrastructure needed to provide 4G services.

The company’s number of customers  registerede 26.4 million users, compared to 27.5 million at the end of 2018, due to the strict legal measures taken by the National Telecom Regulatory Authority .

Egypt has strong macroeconomic foundation, only in…