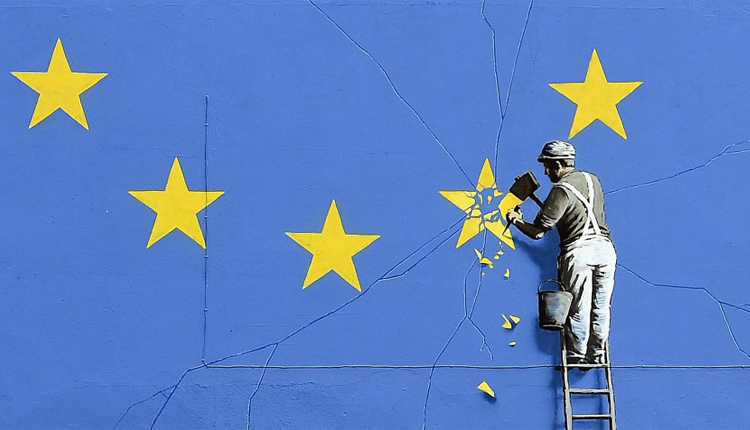 Hopes rose in London and Brussels on Sunday that a post-Brexit trade deal could be rescued despite warnings that talks could go to the wire as the EU and UK remained “far apart” on crucial issues.

Boris Johnson, UK prime minister, and Ursula von der Leyen, European Commission president, agreed in a “constructive” call on Sunday to “go the extra mile” for a deal as both sides reported progress in trade negotiations.

But no deadline was set for the conclusion of the talks, which British officials admit could drag on until Christmas. A deal must be in place before Britain’s transition deal ends on January 1.

We had a useful call with @BorisJohnson this morning.

We agreed that talks will continue.https://t.co/rZpN4PmS1i

The U.K. left the EU in January but it agreed to keep the same standards and regulations until the end of the year, so both sides would have time to develop new trading arrangements.

However, this transition period ends in less than three weeks and there are serious concerns that they will not have a new agreement ready by then. Failure to get an agreement in the coming weeks, a so-called no-deal Brexit, could push up taxes and costs for exporters on both sides.

The Brexit negotiations are particularly difficult because it’s the first time in the EU’s history that both parties are looking to diverge from a current set of rules. Traditionally, new trade deals result in an harmonization of food, labor and other standards

Leaders stressed the urgency of the 11th-hour talks and the importance of reaching a deal of some sort, despite all previous negotiations failing to break the impasse. “We must do all that we can to find a good deal,” EU Council President Charles Michel said Sunday.

Simon Coveney, the minister for foreign affairs of Ireland, said via Twitter that the joint statement from both leaders on Sunday on Brexit negotiations “is a good signal.”

“A deal clearly very difficult, but possible,” he said.