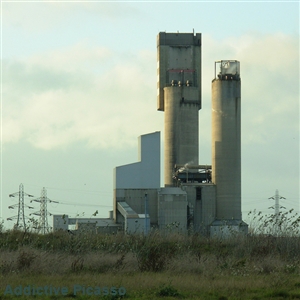 European Union carbon permits dropped the most in almost two weeks before auctions this week by Austria, Germany and the Netherlands and as power and natural-gas contracts declined.

German power for next year decreased as much as 1.3 percent to 51 euros a megawatt-hour, the lowest since Feb. 14, according to broker data compiled by Bloomberg. Front-month (NBPG1MON) U.K. gas weakened 2 percent.

Carbon has jumped 15 percent after reaching a record-low 5.99 euros on April 4. The market is probably oversupplied by 10 percent in the five years through this year, including United Nations offset credits, according to an estimate today by Bloomberg New Energy Finance.