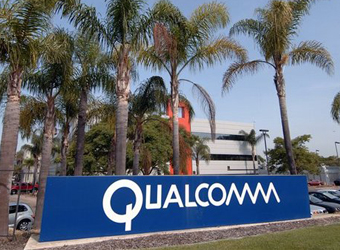 European Union (EU) antitrust regulators slapped a 997 million euro ($1.23 billion) fine on U.S. chipmaker Qualcomm on Wednesday for paying Apple so that the iPhone maker only used its chips.

The European Commission, which launched an investigation into the matter in 2015, said the exclusivity payments began in 2011.

“Qualcomm illegally shut out rivals from the market for LTE baseband chipsets for over five years, thereby cementing its market dominance. Qualcomm paid billions of U.S. dollars to a key customer, Apple, so that it would not buy from rival,” European Competition Commissioner Margrethe Vestager said in a statement.

“This meant that no rival could effectively challenge Qualcomm in this market, no matter how good their products were. Qualcomm’s behavior denied consumers and other companies more choice and innovation – and this in a sector with a huge demand and potential for innovative technologies,” she continued.