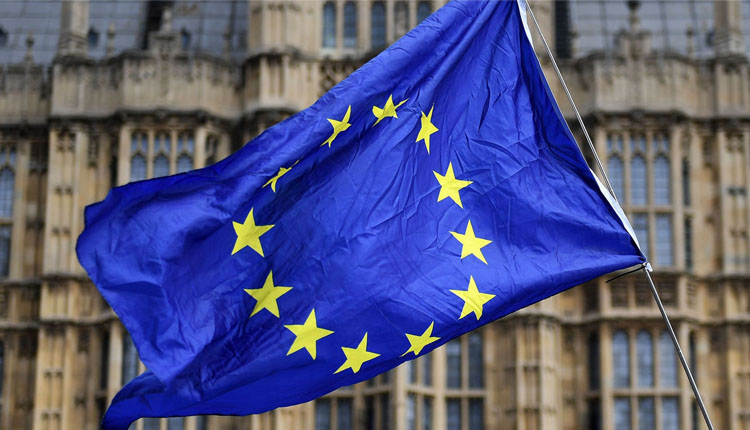 European Union finance ministers agreed to remove the United Arab Emirates (UAE) and Switzerland from the bloc’s lists of countries deemed to be acting as tax havens, according to a statement on Thursday.

At a meeting in Luxembourg, ministers decided to drop UAE from the EU blacklist that covers jurisdictions that have failed to cooperate with the EU on tax matters. The Marshall Islands has also been removed from that list, which still includes nine extra-EU jurisdictions – mostly Pacific islands with little financial relation with the EU.

Major economic partner Switzerland was removed from the gray list covering countries that have committed to change their tax rules to make them compliant with EU standards. It has delivered on its commitments, the document said, and therefore is no longer listed.