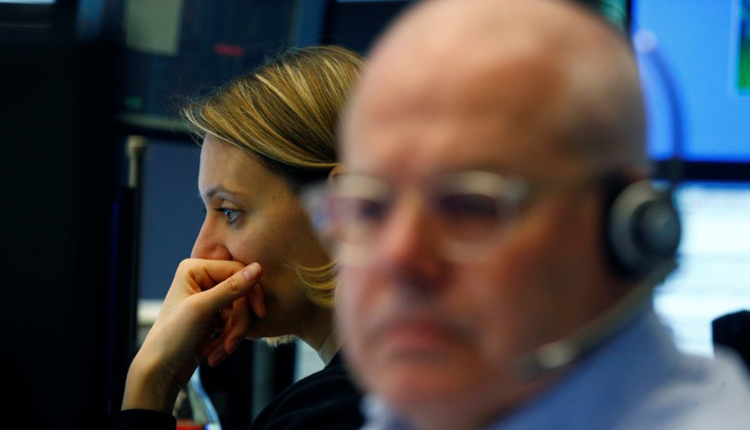 Banks dragged European shares down on Monday as a growing economic crisis in Turkey shook investor confidence in lenders exposed to the country.

The pan-European STOXX 600 fell 0.4 percent to a three-week low, with Germany’s DAX .GDAXI down 0.6 percent as banks weighed.

German pharmaceuticals group Bayer (BAYGn.DE) was the worst performer, down 10.4 percent after Monsanto, the U.S. agriculture giant it acquired in June, was ordered to pay damages in a lawsuit alleging its glysophate weedkiller caused a man’s cancer.

Bayer’s shares were set for their biggest one-day fall in more than nine years.

United Internet (UTDI.DE) shares jumped 6.2 percent to the top of the STOXX. The internet provider and virtual mobile network operator reported a 32.4 percent rise in profits and said it was considering bidding for 5G licenses next year.

Air France KLM (AIRF.PA) shares tumbled 4.5 percent after its biggest pilots’ union said over the weekend further strikes were possible if pay talks with management did not resume

Asset manager GAM (GAMH.S) fell 4 percent after it said it would liquidate nine funds whose trading it halted last month after suspending the investment director who ran them.

North, South Korea agree on third summit to be held in Pyongyang