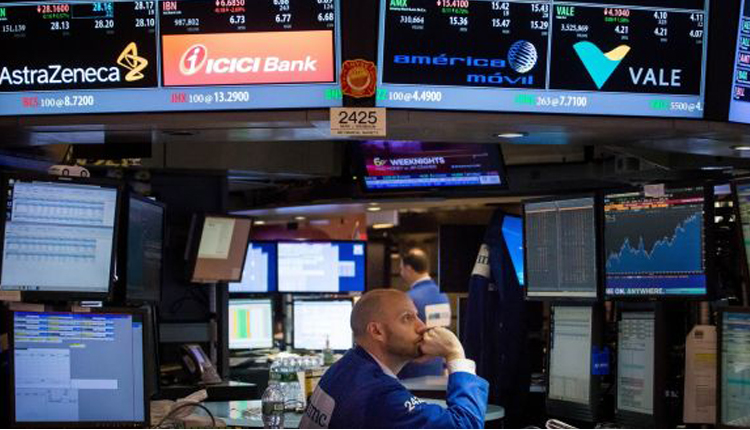 European equities are set to open lower on Monday morning as investors worry over further tariffs in global trade.

In Asia, shares were mixed after fresh remarks from U.S President Donald Trump over the weekend. Trump asked other countries to end all trade barriers or there would be new retaliatory measures.

Meanwhile, Chancellor Angela Merkel said she would be looking to do a direct deal with different European countries to solve the migration programme, given that they did not manage to reach a European-wide agreement during a meeting on Sunday. Merkel needs to fix the high level of migrants coming to Germany amid fierce opposition within her inner circle that could bring down her leadership.

In Turkey, Tayyip Erdogan has claimed victory on Sunday after a presidential election. The head of the country’s electoral body said Erdogan had an absolute majority.

In terms of data and events, the calendar is thin. There will be the Ifo business climate data in Germany at 9a.m. London time.