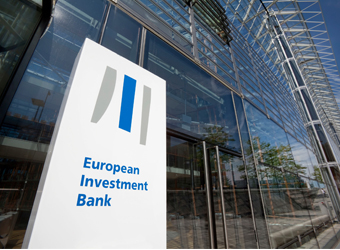 The European Investment Bank has provided financing for Egypt worth around €8.2 billion ($9.8 billion) for more than 35 years, an official in the bank said Wednesday.

The bank has financed several projects in Egypt, notably in areas of infrastructure and construction, vice president Dario Scannapieco further said during his meeting with Egyptian Trade Minister Tarek Qabil.

Scannapieco further said his bank had decided to direct its financing in Egypt to the micro, small, and medium-sized projects as part of the Economic Resilience Initiative, which aims to support vital projects, youth, and entrepreneurship.