BusinessFeatureIndustry & Trade
By Sanaa Allam On May 12, 2020 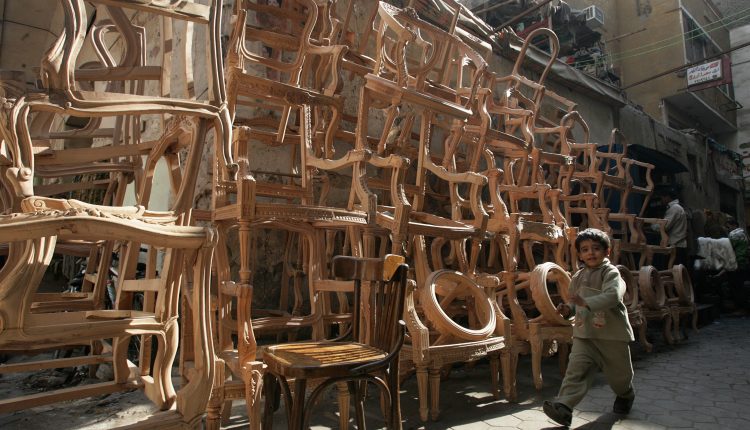 Egyptian Furniture Export Council said that the exports of the sector went down in January-March 2020 by 24 percent registering $58 million, compared to $76 million in the same period in 2019.

Egyptian Furniture Export Council sees that the significant decline resulted from weak marketing that  s the participation in foreign fairs  went down, due to the high participation costs.