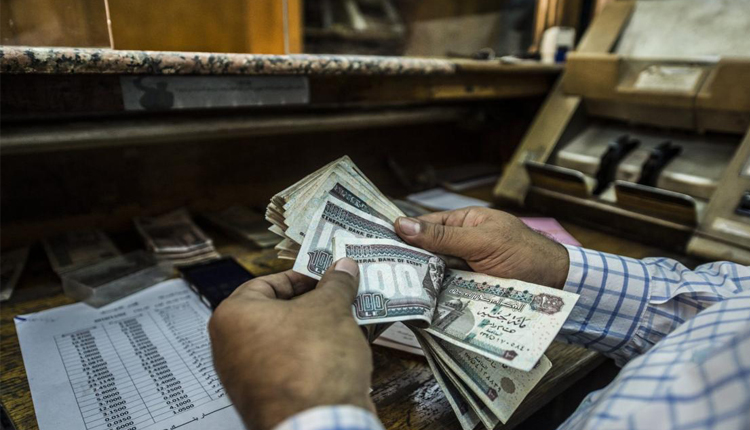 Foreign direct investment (FDI) in Egypt’s non-oil economy fell in the second quarter to its lowest levels since just after an IMF-backed austerity plan began nearly two years ago, a sign more pain may lie ahead before Egyptians begin reaping benefits.

Egypt is counting on new private-sector investment to spur the economy and create jobs for its rapidly expanding population but the austerity measures have reduced domestic demand and the incentive to invest.

The country attracted $600 million in non-oil FDI in the second quarter, down from $956 million in the first quarter and $1.51 billion in the last quarter of 2017, according to a Reuters calculation based on balance of payments data released this week.

“Domestic consumption has been low,” said Mohamed Abu Basha, an economist at Egyptian investment bank EFG Hermes. “Now there is no urgency to deploy capital.”

An IMF study published in December estimated that about 700,000 Egyptians would join the labour market over each of the next five years.

Over the last three years, FDI was lower only in the unsettled first quarter of 2017, which began a few weeks after Egypt signed its agreement with the IMF in November 2016. In that quarter it fell to $478 million.

“I believe it has more to do with global trends in FDI flows and emerging markets as a whole, and not related to Egypt specifically,” said Hany Farahat, senior economist at Egyptian investment bank CI Capital. “Egypt was ranked first in Africa to receive FDI in 2017.”

The austerity measures agreed to under the IMF include the introduction of a 14 per cent VAT, sharp increases in energy prices and a 50 per cent devaluation of the currency.

Abu Basha estimated that economic capacity was running at about 40-50 per cent in 2017 and about 70-75 per cent this year.

“It’s picking up across a number of industries,” he said. “I think 2019 is when people will start thinking of investment.”

Investors are waiting to see how Egypt adjusts to the reforms and price changes and for power plants, ports, roads and other infrastructure now under construction to be put in place, analysts say.

Allen Sandeep, head of research at Naeem Brokerage, said it typically takes four or five years for investment to take off after an IMF agreement, citing India and Brazil as examples.

“FDI takes time, but once it takes off, it’s sustainable,” Sandeep said.

Domestic demand should be given a boost as revenue begins to flow in from new natural gas discoveries and a recent rebound in tourism.

Still, business people say there is much more that could be done to encourage more investment, including reducing Egypt’s notorious red tape.

“The government, the ministers, the president all want it to happen, but the bureaucrats say ‘but there is this rule and there is that rule’,” said Hesham ElAbd, a business consultant working closely with Chinese companies.