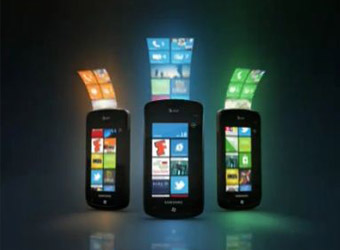 Egypt’s ministry of communication and Information technology has unveiled the specifications of the first Egypt-made, Nile X, smartphone at Cairo ICT 2017.

Delivering his keynote speech, Kady said that the smart phone has 45 percent of its components locally produced.

Expected to be priced at an average of LE 2,000 ($112), the foreign component in the device is provided in partnership with China.

Manufactured by the Ministry of Communication-affiliated SICO Technology, the smart phone was made with  400 million Egyptian pounds in investment in the company’s factory in Assiut.

Having five production lines spread over 4,520 square meters, the factory has a capacity of producing 1.8 million devices per year.

SICO Technology aims to capture 5 percent of the Egypt’s mobile market during the first year of production.  In addition,  SICO mobile phones are now considered to be  the first local brand in the industry as the percentage of local component is 45 percent.