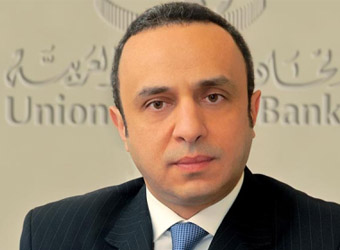 The four Egyptian banks are managing assets estimated at $152.7 billion.

According to the UAB ranking, 87 Arab banks were also in the list, with core capitals worth around $298.8 billion and assets estimated at $2.6 trillion approximately.

Lebanon, Qatar and Bahrain each had nine banks on the list, followed by Kuwait that had eight. Egypt and Oman each had five on the list, while Morocco had four and Jordan two.

The list had also included 21 Islamic banks, with total core capitals worth $61.2 billion, Fattouh added. UAE also had the largest number of Islamic banks on the list at six, followed by Bahrain with five. Qatar and Saudi Arabia each had four Islamic banks in the list, while Kuwait had two.