France snubs Trump’s appeal to send back IS fighters en masse, for now 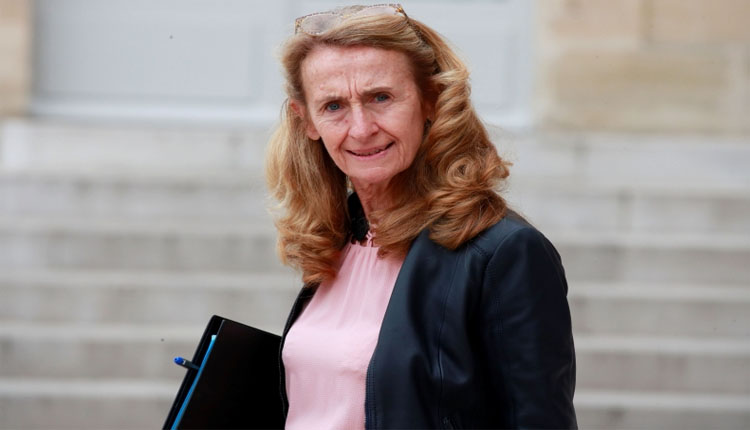 France will for now not act on U.S. President Donald Trump’s call for European allies to repatriate hundreds of Islamic State fighters from Syria, taking back militants on a “case-by-case” basis, its justice minister said on Monday.

Trump has sworn to pull U.S. forces from Syria after Islamic State’s territorial defeat, raising concerns in Paris and other European capitals that jihadists from their countries could disperse and try to return to their home countries.

“There is a new geo-political context, with the U.S. withdrawal. For the time being we are not changing our policy,” Belloubet told France 2 television. “At this stage France is not responding to (Trump’s) demands.”

French government policy had been to categorically refuse to take back fighters and their wives. Foreign Minister Jean-Yves Le Drian referred to them as “enemies” of the nation who should face justice either in Syria or Iraq.

But the prospect of the United States’ withdrawal from Syria has forced France to prepare for the return of dozens of French jihadists held by U.S.-backed Kurdish authorities, Interior Minister Christophe Castaner acknowledged in late January.

Paris is already trying to repatriate minors on a case-by-case basis.

The Kurdish-led Syrian Democratic Forces are holding about 150 French citizens in northeastern Syria, including 50 adults, military and diplomatic sources say.

Germany, too, was cool toward Trump’s demands, saying it could only take back Islamic State fighters if the suspects had consular access.