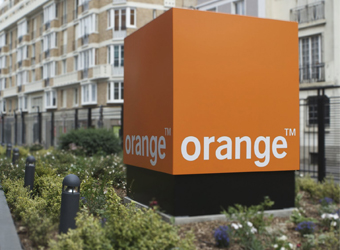 Yasser Shaker is a well-recognised engineer who has been playing a significant role in the technology sector for over 20 years, according to a statement by Orange Egypt. Shaker previously served as senior vice president of CTIO Orange Middle East and Africa (OMEA) where he contributed to the successful execution of Orange Group strategy towards the development of the digitalisation in 19 countries. Prior to that, Yasser was the Chief Technology Officer of Orange Egypt.

“As a member of OMEA Executive Committee, he was one of the key contributors to OMEA growth and success in the recent years. He will be leading Orange Egypt’s team aiming at accelerating the country’s digitalization with full support from Orange Group.” the statement read.