Future of Huddersfield’s Ramadan Sobhi with Egypt’s Ahly is unclear, says his agent 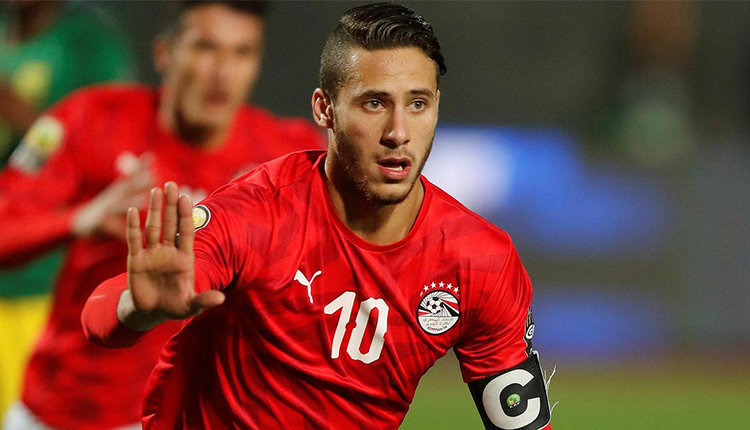 Egypt’s Ahly have stepped up their interest in extending the stay of winger Ramadan Sobhi, but the player’s agent said he has no clear information about his client’s future as yet, Ahram online reported on Friday.

The agent said that nothing had yet happened formally with Ahly as his client and the club are waiting for FIFA’s decision on the situation of players who are on loan.

Sobhi, who is on a season-long loan at his boyhood club from English side Huddersfield Town, has been out of action since injuring a hamstring in December.

After three months of being sidelined due to injury, the 23-year-old rejoined the Reds’ trainings on 15 March, but had no time to make an appearance on the pitch before the suspension of all sports activities in Egypt due to the coronavirus.

As a replacement after the expected departure of Sobhi, Ahly management are close to signing Arab Contractors and Egypt Olympic national team forward Taher Mohamed Taher when the summer transfer window reopens.

“Ahly wants to secure a replacement for Sobhi in case the player decides to leave, so the Reds’ management are in talks to sign Arab Contractors winger Taher Mohamed,” Shawki said.

“If Sobhi decides to stay at Ahly, the management can work with the duo, as happened in the Olympic national team,” the agent added.