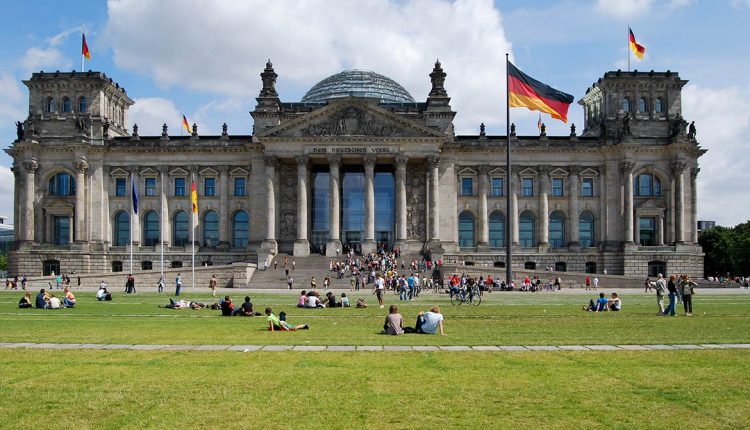 Senior members of Germany’s economy ministry have floated the idea of setting up a sovereign wealth fund to beat predatory Chinese and Gulf investors to German assets and keep valuable technology in German hands, a newspaper reported on Wednesday.

A recent move for German state development bank KfW to buy a stake in high-voltage grid operator 50Hertz, preventing China’s state grid from acquiring the shareholding, could serve as the model for such a fund’s investments, German daily Frankfurter Allgemeine Zeitung (FAZ) reported, citing no sources.

In Germany and other countries including the United States, France, Australia and Britain, there are concerns that China is gaining too much access to key technologies via takeovers.

Economy ministry sources said last month that Germany was considering tighter controls on foreign investments in certain sectors, which would make it possible for Berlin to intervene if a foreign buyer amasses a shareholding of at least 15 percent, compared with 25 percent now.

If the government rejected a foreign direct investment, the sovereign wealth fund could step in as an alternate buyer to avert a possible decline in market value, the paper said.

Germany’s economy and finance ministries had already discussed with each other the idea of a sovereign wealth fund, which would need to be endowed with federal funds for stake purchases, it added.

The finance ministry was not immediately available for comment.