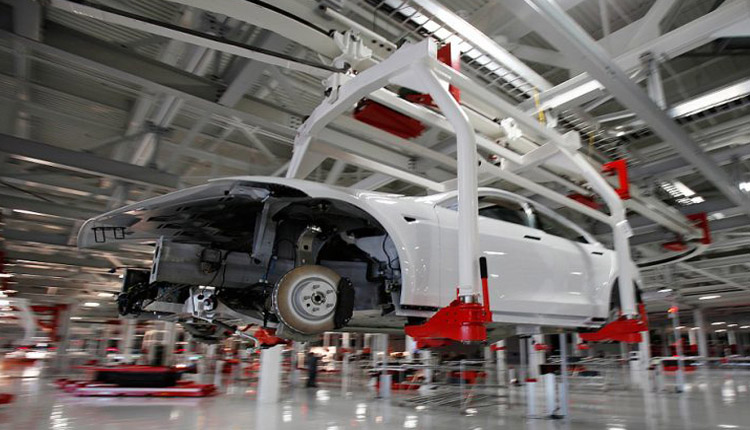 German company Ziegler and Egypt’s Bavaria sign on Sunday a partnership agreement to manufacture and assemble fire engines and rescue vehicles in Egypt.

Egyptian Prime Minister Moustafa Madbouly has witnessed the signing of the partnership agreement which was signed by Nader Riyad, chairman of the Bavaria Group, and Amir Riyad, Vice President and CEO of Bavaria.

The signing of the agreement came as a result of Egypt’s participation with a high-level delegation in the Arab-German business forum held in Berlin, Germany, from 25 to 27 June.

The new partnership programme includes the production of fire and rescue vehicles for airports, tunnels, railways, industrial sectors and for civil protection purposes according to the latest international standards.

Ziegler, the largest and oldest German company operating in this field, was founded in 1908.