The Watchforex news
By Amwal Al Ghad English On Sep 18, 2019 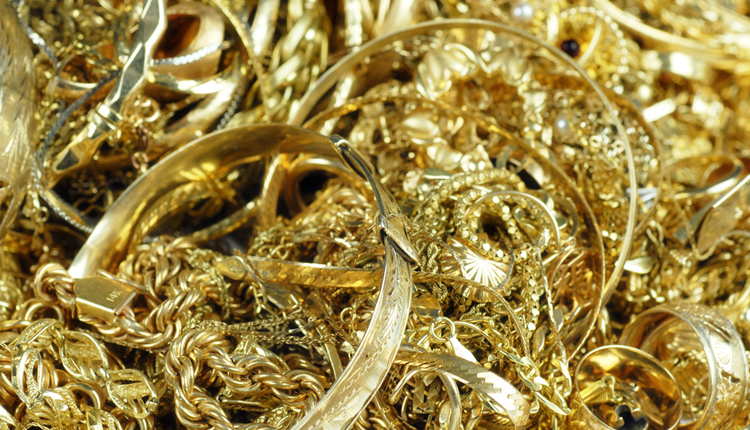 Gold rose on Tuesday, propped up by expectations for an interest rate cut by the U.S. Federal Reserve, but traded within a relatively narrow range as investors awaited further clarity on the central bank’s stance on future monetary policy.

“What you have is traders positioning in gold right now trying to prep themselves for the Fed meeting,” said Michael Matousek, head trader at U.S. Global Investors.

The Fed is widely expected to announce a rate cut when it concludes a two-day policy meeting on Wednesday. It would be the central bank’s second such cut after lowering rates in July for the first time since the 2008 financial crisis.

A Fed rate cut this week could put pressure on the Bank of Japan to ease policy on Thursday.

“If the Fed underwhelms, or doesn’t cut rates, you’d probably see a good drop in gold. If they do come out and surprise everybody by cutting 50 bps (basis points) instead of 25, you might see a good pop in gold,” Matousek added.

On Monday, gold rose more than 1 percent before settling 0.6 percent up for the day after attacks on oil facilities in Saudi Arabia over the weekend intensified worries about stability in the Middle East, prompting U.S. President Donald Trump to apply more pressure on the Fed to lower rates.

“The U.S. and Saudi Arabia are not likely to just sit on their hands, which will keep anxiety in the world marketplace.”

Meanwhile, equity markets were lower, with investors remaining noncommittal ahead of the Fed’s decision and the next round of U.S.-China trade talks on Thursday.

“Wording (from the Fed) will certainly be looked for as it was previously interpreted as dovish acknowledgement of the need for further cuts,” said Daniel Ghali, commodity strategist at TD Securities.

Gold prices have climbed nearly 19 percent, or more than $200, since touching a 2019 low of $1,265.85 in early May, supported by an increasingly dovish stance from major central banks, escalation in the U.S.-China trade war and Middle East tensions.

EgyptAir offers discounts up to 50% for business class