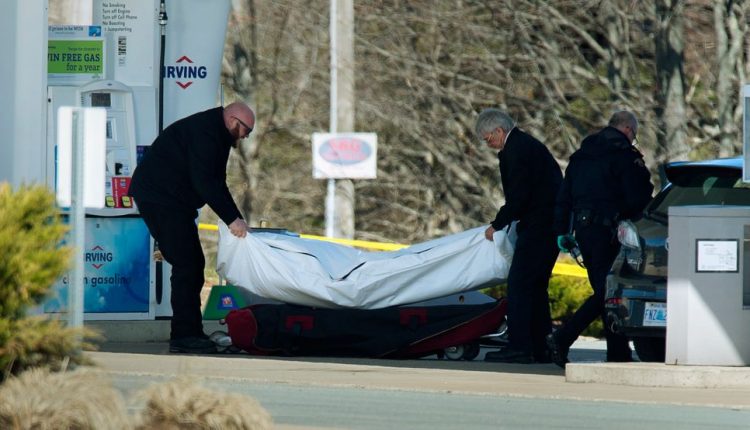 A gunman who posed as a policeman killed at least 16 people in the Canadian province of Nova Scotia during a 12-hour rampage, authorities said on Sunday, in what was the country’s worst modern-era mass shooting.

The Royal Canadian Mounted Police said the gunman, 51-year-old Gabriel Wortman, who worked as a denturist, appeared at one stage to have been wearing part of a police uniform

Among the victims of the shooting spree that spread across part of the Atlantic Canadian province was RCMP officer Heidi Stevenson, a 23-year veteran of the force with two children.

Wortman shot people in several locations in Nova Scotia, the RCMP told a briefing. RCMP Commissioner Brenda Lucki told the Canadian Broadcasting Corp the police knew of at least 16 victims, besides the shooter. She added there was no indication at this time that the killings were terrorism-related.

Police said there was no apparent link between Wortman and at least some of his victims. They said they had no idea what his motivation might have been.