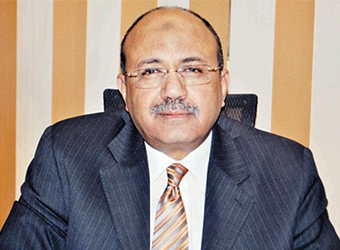 The Egyptian official further added that his company has enabled the two firms to obtain mega lands portfolio in Cairo and Alexandria governorates with market value worth more than two billion pounds.

On the other side, the total volume of Mukhtar Ibrahim’s contracts reached eight billion pounds while its business volume registered two billion pounds in financial year 2016/2017.

Egypt’s Madinet Nasr for Housing signs contracts of 3.8b pounds in 2016