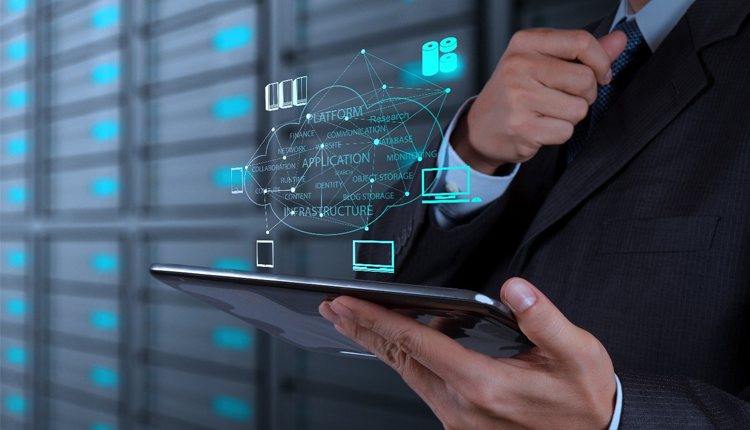 The two companies will sign an agreement today (January 19) at Intersec 2020 to provide advanced solutions for the new city being built 45 km east of Cairo, which will expand to cover more than 700 sq km once complete.

The event will run until January 21, at the Dubai Wold Trade Centre, in Dubai, UAE.

The collaboration will result in the establishment of a state-of-the-art City Operations Center (COC) that will integrate data from city management systems to efficiently support administrative functions and smart city services for citizens, as well as public and private sector entities in the new capital.

The new initiative with Etisalat Misr follows in the footsteps of Honeywell’s agreement in February 2019 with the Administrative Capital for Urban Development (ACUD) to deliver city-wide security and surveillance systems as part of the first phase of the project’s development.

4 branches will be added to Jaz Hotel in Q1 2020 with EGP2.5bn investments