Hotels in Egypt operating with reduced occupancy are nearly full

FeatureEgypt NewsNews
By Amwal Al Ghad English On May 31, 2020 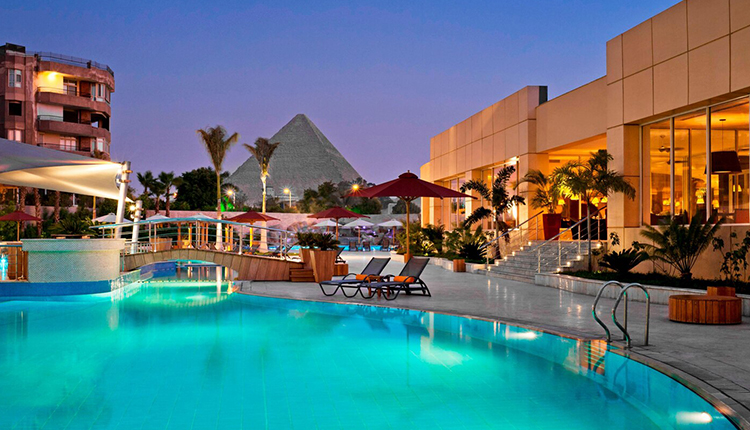 Egyptian hotels operating with a new reduced occupancy rate of 25 percent to contain the spread of the coronavirus have almost reached full capacity, a tourism ministry official told Reuters on Sunday.

Egypt suspended international flights in March and shut down restaurants, hotels and cafes in order to combat the pandemic.

Although airports remain closed to all but domestic and repatriation flights, hotels were recently allowed to reopen at a quarter of their usual capacity if they met strict health and safety protocols.

Around 78 hotels, mostly along the Red Sea coast, met these rules and are currently operating with an occupancy rate of 20 percent and 22 percent, said the ministry official, who spoke on condition of anonymity.

An additional 173 hotels across the country have applied for a licence to reopen and will be considered in the coming week, he added.

The government said it aimed to increase the permitted occupancy rate of hotels to 50 percent in June. Tourism is one of the country’s main sources of foreign currency and accounts for 5 percent of GDP.

Egypt has so far registered 23,449 cases of the new coronavirus including 913 deaths. Some of the first cases registered in the country were of foreign nationals.