Citizen JournalismPhoto and Story
By aya salah On Sep 8, 2020 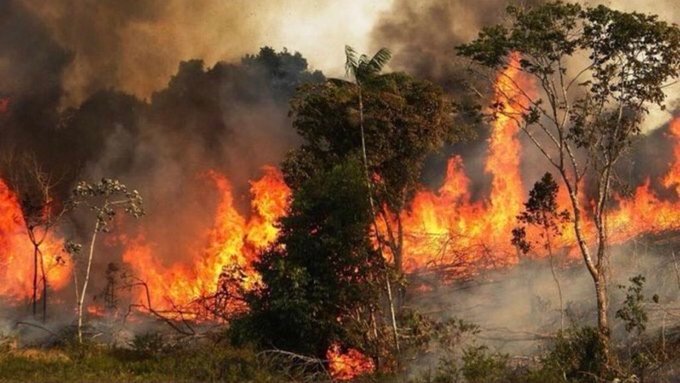 Huge fires continue to devour large swathes of forests and agricultural lands in Syria, which has been burning four days.

Firefighters have been unable to control the fires extending from forests in Latakia to mountains in Homs and Hama, some of which have been burning for days. 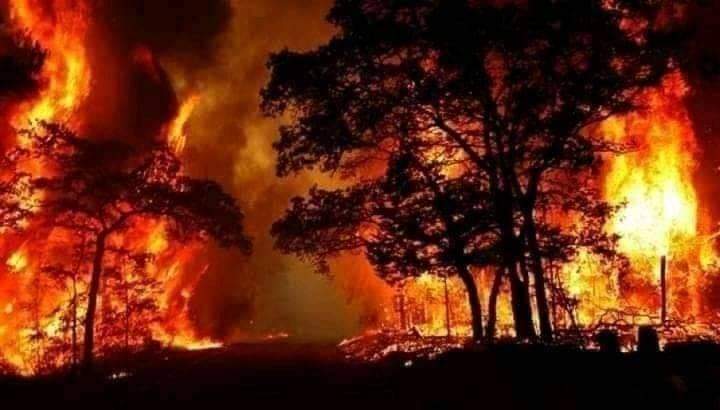 The rise in temperatures by 9 to 11 degrees Celcius above the usual average during this time of year has contributed to the rapid spread of the fires, according to Sana News Agency. 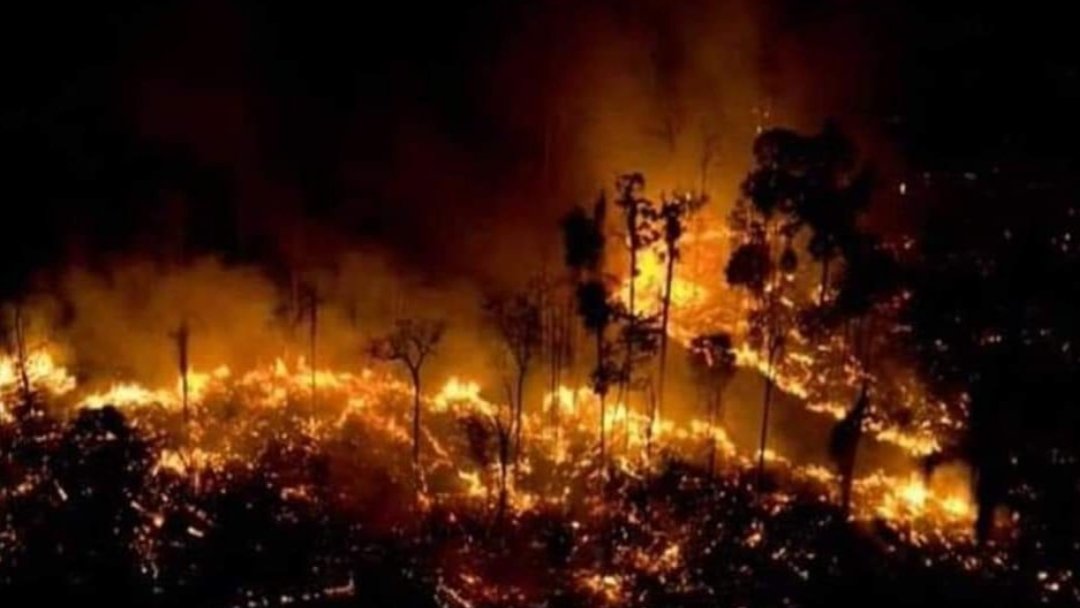 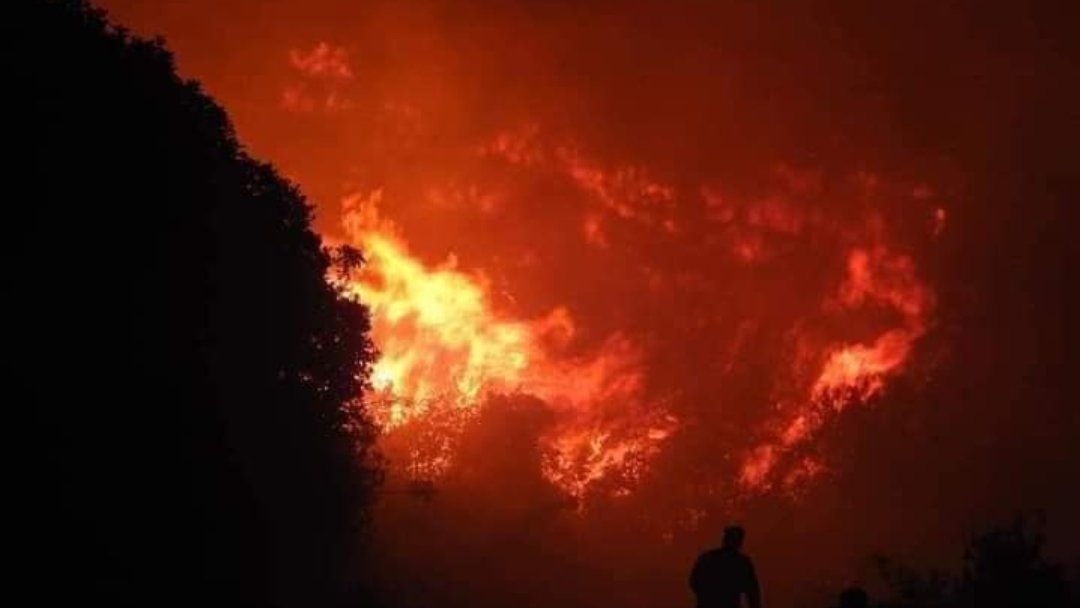