Iran ballistic activities do not conform with U.N. resolution: France 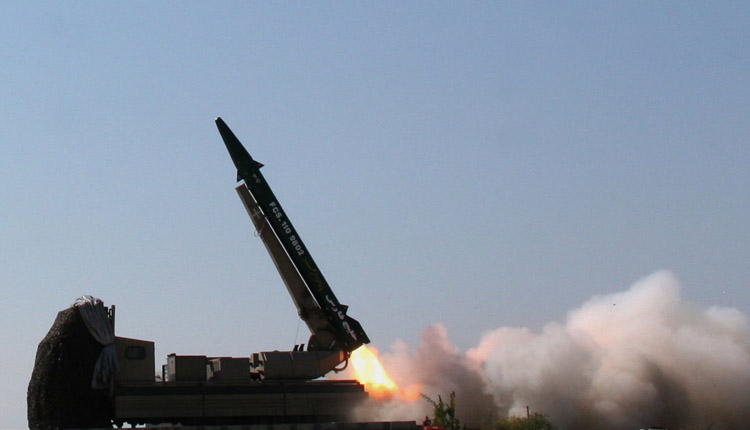 France said on Thursday that Iran’s ballistic missile activities did not conform with a U.N. Security Council resolution enshrining a nuclear deal with world powers in 2015 and called on the country to respect all of its obligations under that resolution.

“We have repeatedly expressed our strong concerns on the subject of Iran’s ballistic activities which do not conform with its obligations under U.N. Security resolution 2231 and constitute a threat to international security,” Foreign ministry spokeswoman Agnes von der Muhll told reporters in a daily online briefing.

France, Britain and Germany have sent a letter to the U.N. Security Council accusing Tehran of having nuclear-capable ballistic missiles, a move which Iran’s foreign minister said on Thursday showed their “miserable incompetence” in fulfilling their commitments to the 2015 nuclear deal.

White House will not participate in Trump impeachment hearing