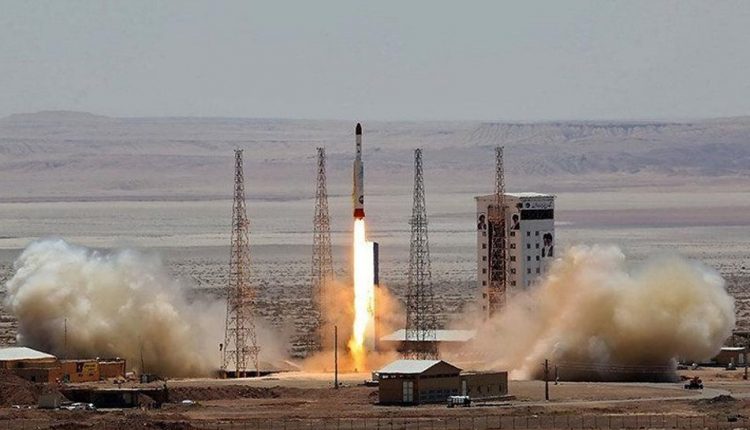 Iran’s bid to launch a satellite has failed, Telecoms Minister Mohammad Javad Azari-Jahromi said on Tuesday, after it ignored U.S. warnings to avoid such activity.

Washington warned Tehran this month against undertaking three planned rocket launches that it said would violate a U.N. Security Council resolution because they use ballistic missile technology.

The United States is concerned that the long-range ballistic technology used to put satellites into orbit can also be used to launch warheads.

Iran, which considers its space program a matter of national pride, has said its space vehicle launches and missile tests were not violations and would continue.