Iran says will not renegotiate nuclear deal, warns against changes 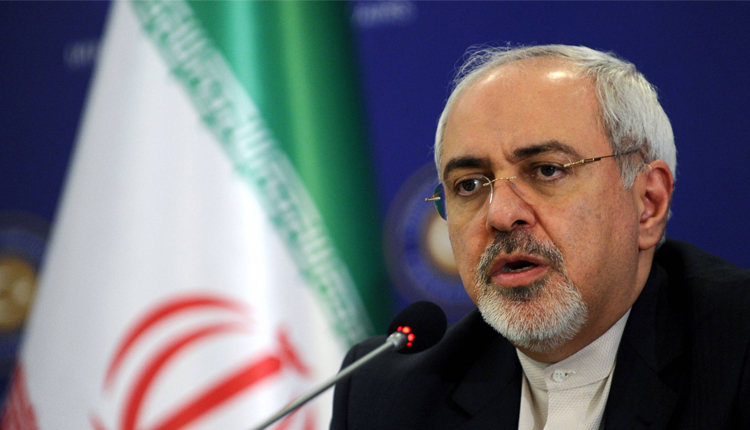 Iran’s foreign minister said U.S. demands to change its 2015 nuclear agreement with world powers were unacceptable as a deadline set by President Donald Trump for Europeans to “fix” the deal loomed.

Trump has warned that unless European allies rectify the “terrible flaws” in the international accord by May 12, he will refuse to extend U.S. sanctions relief for the oil-producing Islamic Republic.

“Iran will not renegotiate what was agreed years ago and has been implemented,” Foreign Minister Mohammad Javad Zarif said in a video message posted on YouTube.

Britain, France and Germany remain committed to the accord as is, but now, in efforts to keep Washington in it, want to open talks on Iran’s ballistic missile program, its nuclear activities beyond 2025 – when key provisions of the deal expire – and its role in Middle East crises such as Syria and Yemen.

A senior adviser to Iranian Supreme Leader Ayatollah Ali Khamenei also warned Europeans on Thursday over “revising” the nuclear deal, under which Iran strictly limited its enrichment of uranium to help allay fears this could be put to producing atomic bomb material, and won major sanctions relief in return.

“Even if U.S. allies, especially the Europeans, try to revise the deal…, one of our options will be withdrawing from it,” state television quoted Ali Akbar Velayati as saying.

The European signatories to the deal have been trying to persuade Trump to save the pact, reached under his predecessor Barack Obama. They argue it is crucial to forestalling a destabilizing Middle East arms race and that Iran has been abiding by its terms, a position also taken by U.S. intelligence assessments and the U.N. nuclear watchdog agency.

Zarif said: “Let me make it absolutely clear and once and for all: we will neither outsource our security nor will we renegotiate or add onto a deal we have already implemented in good faith.”

Referring to Trump’s past as a property magnate, Zarif added, “To put it in real estate terms, when you buy a house and move your family in, or demolish it to build a skyscraper, you cannot come back two years later and renegotiate the price.”

Defying Western demands, Iran has repeatedly said it has no intention of reducing its imprint in Middle East affairs and its missile capabilities, which it has said are defensive in nature and have nothing to with nuclear activity covered by the deal.

“It now appears that … some Europeans have been offering more concessions from our pocket,” Zarif said. “This appeasement (of Trump) entails a new deal that would include matters we all decided to exclude at the outset of our negotiations.”

Zarif, speaking in English in the YouTube video, said the United States had “consistently violated the nuclear deal, particularly by bullying others to prevent businesses from returning to Iran”.