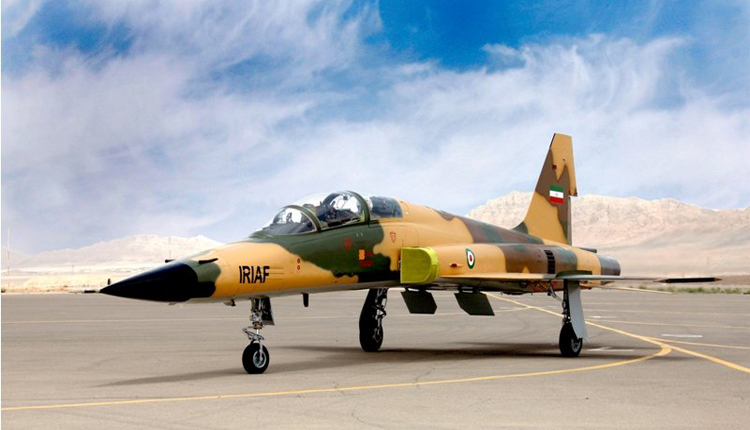 Iran has started production of the locally-designed Kowsar fighter plane for use in its air force, state television reported, as tensions mount with the United States after the reimposition of U.S. sanctions on Tehran.

“Soon the needed number of this plane will be produced and put at the service of the Air Force,” Defence Minister Amir Hatami said at a ceremony on Saturday to launch the plane’s production, which was shown on television.

The United States said on Friday it will temporarily allow eight importers to keep buying Iranian oil when it re-imposes sanctions on Monday to try to force Iran to curb its nuclear, missile and regional activities.

Having abandoned the 2015 Iran nuclear deal, U.S. President Donald Trump is trying to cripple Iran’s oil-dependent economy and force Tehran to quash not only its nuclear ambitions and its ballistic missile program but its support for militant proxies in Syria, Yemen, Lebanon and other parts of the Middle East.

Iran says the Kowsar is “100-percent indigenously made” and able to carry various weapons and is to be used for short aerial support missions.

However, some military experts believe the fighter jet is a carbon copy of an F-5 first produced in the United States in the 1960s.

Iran’s air force has been limited to perhaps a few dozen strike aircraft using either Russian or ageing U.S. models acquired before the 1979 Iranian revolution.

Tehran has sent weapons and thousands of soldiers to Syria to help prop up President Bashar al-Assad’s forces, but had to rely on Russia for aerial support due to its own lack of a powerful air force.

The Islamic Republic launched in 2013 what it said was a new, domestically-built fighter jet, called Qaher 313, but some experts expressed doubts about the viability of the aircraft at the time.