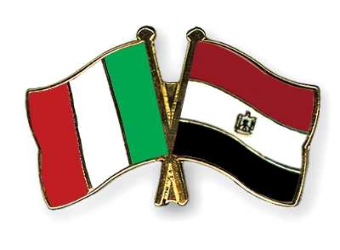 According to official data that Amwal Al Ghad’s Arabic website got from Foreign Trade Sector of the Egyptian cabinet copy on Thursday, Italy becomes the third largest importer of the Egyptian products during January 2013.

Moreover, it further added that Saudi Arabia has captured the lion’s share of the Egyptian exports received during January amounting to more than US$170 million. Coming second, Turkey received Egyptian exports crossing US$120 million last January.

Egypt’s exports to the Italian markets were notably in the  Building Materials sector attaining around US$30 million, followed by Chemicals and Fertilizers of US$22 million, then sectors of ready-made clothes, food and agricultural products.