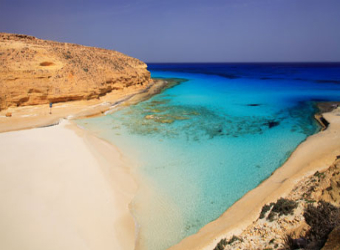 In a new positive promising step for Egypt’s tourism industry, Italy has lifted this morning the travel ban to Egypt’s North Coast cities, to be added to other Egyptian tourist destinations upon which travel warnings are not imposed anymore.

This comes after Italy had recently lifted travel ban to other tourist destinations in Egypt such as Red Sea resorts and the Upper Egypt cities.

On the sidelines of joint political talks held on Sunday, the Secretary General of the Italian Foreign Ministry Michele Valensise, informed the Egyptian Deputy Minister for Foreign Affairs for European Affairs Hatem Seif El-Nasr about his country’s decision to lift travel ban to the cities in the North Coast.

From his side, Ambassador Seif El-Nasr has hailed the travel easing decision, which reflects Italy’s confidence in Egypt’s capability to restore stability.